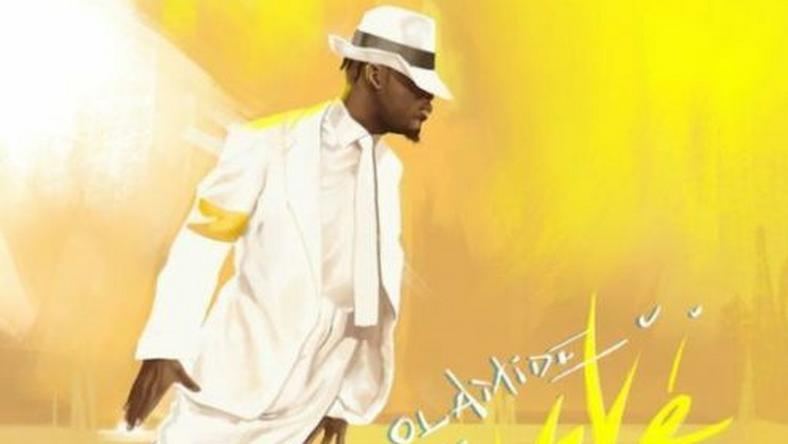 ALSO READ>>> Seun Kuti, his father’s son and a man of his own

Olamide is out with the visuals to his first single for 2019 titled, Woske.

The YBNL Boss who enjoyed a fairly successful 2018 with hit anthems like ‘Science Student’, ‘Motigbana’ and ‘Poverty Die’ begins the new year with another banging dance record.