Contents hide
1 Lagos government says roads will no longer be closed for Buhari’s visit
1.1 The Lagos state government has reversed itself on the closure of roads around the city as President Muhammadu Buhari arrives town on a campaign visit.
1.2 The president’s security detail will be everywhere though
1.3 PLEASE DON’T FORGET TO HELP US TO SHARE THIS POST TO OTHERS BY USING THE SHARING BUTTON BELOW.
1.4 Related
1.5 Related posts:

Lagos changes its mind, says roads will no longer be closed for Buhari’s visit.

The Lagos state government has reversed itself on the closure of roads around the city as President Muhammadu Buhari arrives town on a campaign visit.

No less than 18 routes and roads were slated for closure on Saturday, February 9, 2019 by the government.

However, in a statement signed by the Chief Press Secretary, Habib Aruna, the Lagos State Commissioner for Transportation, Mr Ladi Lawanson said following a review, an earlier statement announcing diversion and road closure will no longer be enforced.

He added that residents are now free to go about their normal businesses. 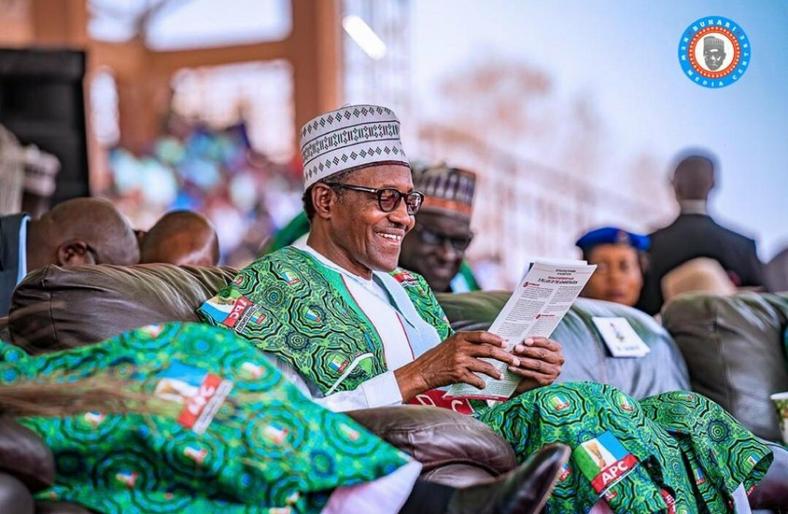 Lawanson, who is also a member of the transport sub-committee for the presidential visit and the APC rally, said Lagosians should jettison an earlier announcement by the committee to the effect that there would be road closures.

The president’s security detail will be everywhere though

Lawanson said, “Lagosians have been very apprehensive that there will be traffic gridlock and we got a lot of feedback that we intend to grind Lagos to a halt. People are apprehensive; they think we are going to shut down Lagos; they think movement would be restricted and they are bracing themselves for what they anticipate would be the hardship that would be visited on them by the president’s visit and our own activities.

“The purpose of this press conference is to clarify that and to state emphatically that there will be zero to minimal adverse effect of the President’s visit tomorrow. I repeat, there will be between zero to the barest minimum amount of disruptions to the normal movement that Lagosians undertake on a Saturday like tomorrow.

“So, there will not be any road closures in Lagos tomorrow and Lagosians are free to go about their normal businesses tomorrow, Saturday”.

Lawanson said while adequate arrangement has been made to ensure free flow of traffic, residents should expect tight security around the routes where the president is expected to pass through in the course of his visit and the venue of the rally. 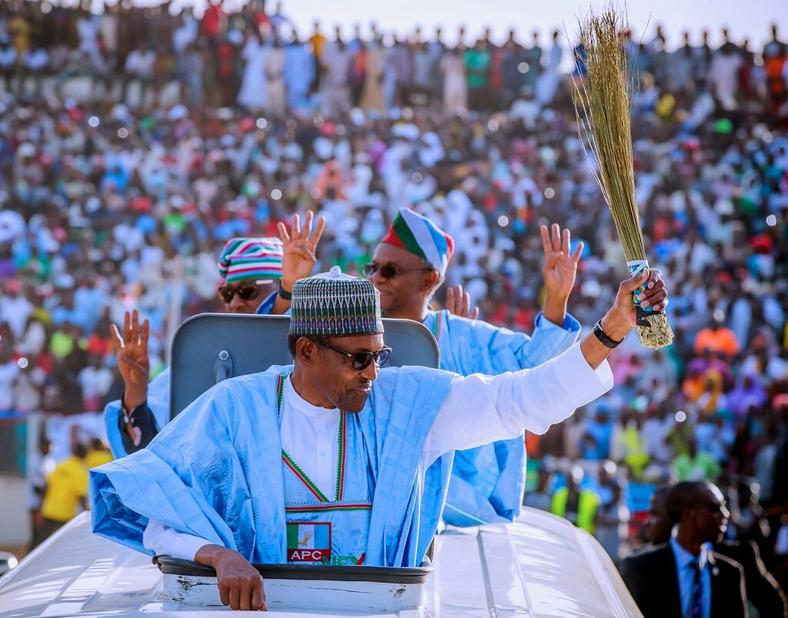 ALSO READ: These are the Lagos roads to avoid as President Buhari checks into town
President Muhammadu Buhari on the campaign trail [@BashirAhmaad]

“We would just like to communicate that because we are expecting a high calibre personality, no less a person than the President of the Federal Republic of Nigeria, the normal security precautions that attend a visit of this nature should be expected.

“The President would visit Lagos tomorrow with the full retinue of security aides that protect him and his entourage but there will not be any road closures and there will be zero to minimal disruptions of normal activities,” the Commissioner said.

Lawanson added that; “Around the venue of the rally which is the Teslim Balogun Stadium in Surulere and the adjourning streets are traffic management agencies such as LASTMA, FRSC, Police and other agencies that would support them tomorrow.

“They will handle the traffic management around the venue tomorrow and so people can expect to see a huge presence of our traffic management officers fully on ground to ensure that there is free flow of traffic. We consider it important to clarify this so that we can communicate to Lagosians and give them the assurance that Lagos and especially Surulere would not be on lockdown”.

PAST QUESTIONS AND ANSWERS

Past Questions and Answers

Joint Admissions and Matriculation Board (JAMB)

How to Check Jamb Result

How to Accept or Reject Admission on JAMB CAPS

How to print Jamb Admission Letter

How to Upload O’level Result on Jamb Portal

How to Check Admission Status on Jamb Portal

All Jamb Office in Nigeria

How to Check O’level Result on Jamb Caps portal

How to Print Jamb Original Result

Our website is made possible by displaying online advertisements to our visitors. Please consider supporting us by disabling your ad blocker.