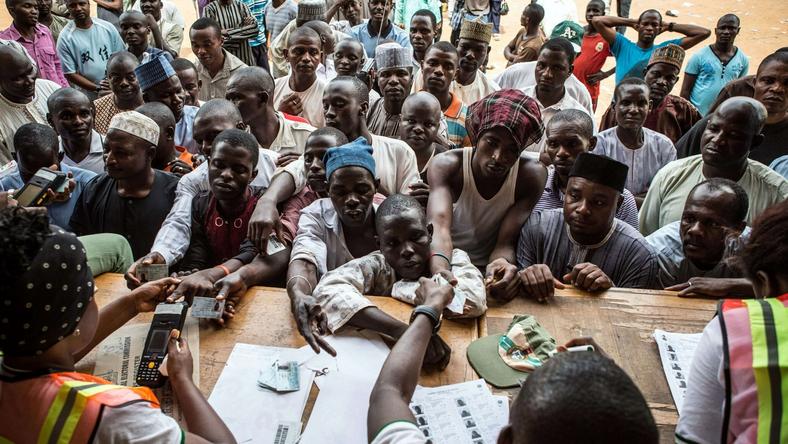 As Nigerians prepare, again, to go to the polls for the 2019 general elections, there are quite a few things the Independent National Electoral Commission (INEC) will love to make very clear.

As part of its public awareness campaign, the commission has revealed seven cardinal sins that should not be committed anywhere around the thousands of polling units where Nigerians will cast their votes on Saturday, February 23, 2019.

The Election Day Offenses listed by the commission are:

1. No campaigning for votes, or persuasion of voters to not vote for a candidate.

2. No shouting of slogans concerning the election, or in support of any party.

3. No one should be in possession of an offensive weapon or wear any apparel calculated to intimidate voters.

4. No one is allowed to use a vehicle bearing the colour or symbol of a political party or candidate

5. No one is allowed to loiter at polling units without lawful excuse after voting or after being refused to vote.

6. No one is allowed to snatch or destroy any election materials.

7. No one is allowed to blare siren.

Even though INEC did not include it in its main list of offences, mobile phones are prohibited inside the polling booths when a vote is being cast, but can be used around the polling units. 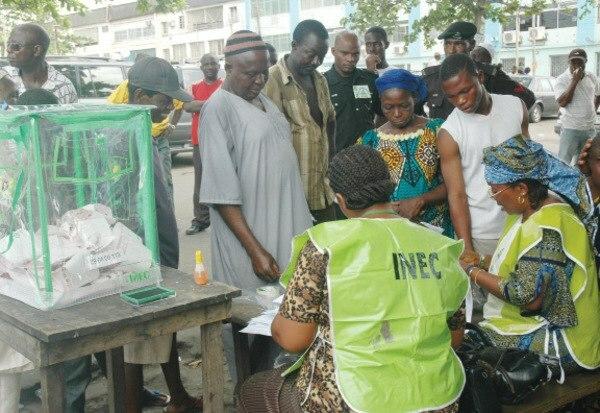 INEC has urged Nigerian voters to be law-abiding

President Muhammadu Buhari revealed earlier this week that he’s instructed security agencies to be “ruthless” in dealing with ballot box snatchers, so you might want to take particular note of number 6, or pretty much everything, just to be safe.

Nigerians can report election offences to the INEC situation room.

On each election day, according to INEC, polling stations will open for accreditation and voting from 8:00am to 2.00pm.

“However, voters on the queue before the close of poll at 2:00pm will be accredited and allowed to vote,” the commission noted.

CLICK HERE: Let Robot help you buy Cryptocurrency at low price and sell at higher price for you (ONLY PROFIT)